Genuine hope within the moment point: moving beyond sugar-coated hope 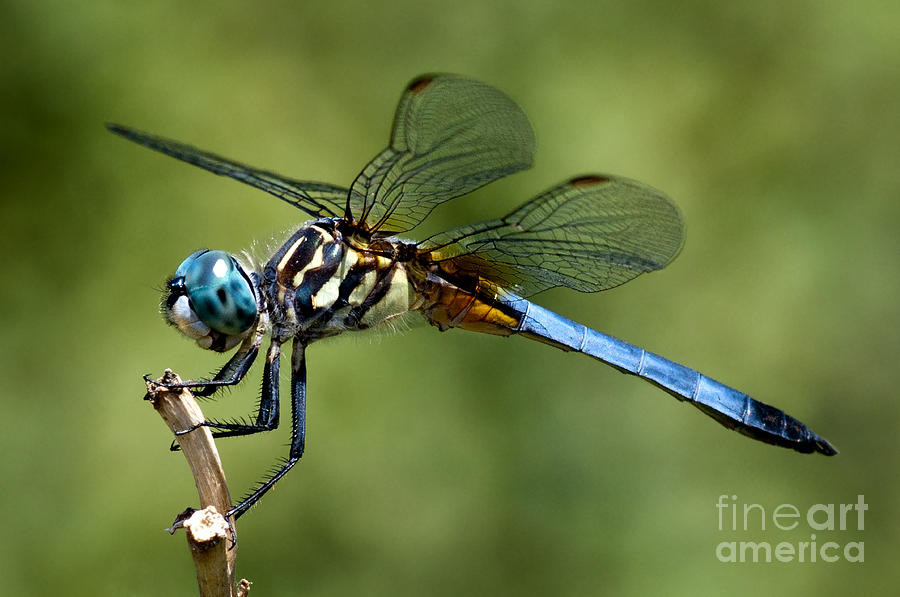 In my last blog I reflected on the importance of having genuine hope, genuine in the sense of the preferred future state being realistic, better if the intermediary steps are actionable at the personal level. I contrasted this with the sugar-coating kind of optimism that trivial hope represents. The knee-jerk, dismissive hope we often hear in the media or in polite conversations can be either a: 1) form of denial, 2) deliberate dismissal of the gravity of a situation or 3) obfuscation of reality, or all of these. This kind of hope offers nothing but another layer of distraction and pollyannish sentiment.

Hope can be genuinely expressed from a position of rationality, that is based on a considered assessment of the situation, the risks and the evidence underpinning the desired outcome. It can be also be expressed from a position of inner knowing, what I described in my last blog as arising from the “waiting”, a calm inner space where there is alignment between the personal aspiration, the circumstances for realising it and perspectives of spiritual knowing, basically a dialogue with one’s higher self and/or spirit. We cannot undertake the inner work, conduct the inner dialogue unless a deep inner calm of connection and love has formed.

When dealing with the climate catastrophe unfolding now, any expression of hopefulness that we will prevent civilisational and ecosystem collapse is hope of a non-genuine or naïve kind. It is non-rational just like the deniers of a climate emergency are. Any rational assessment of the cowardly, duplicitous conservative governments for the status quo, the increasing consumerism, waste generation and corporate hegemony and increasing carbon emissions should not lead to an expression of hope, at least of a genuine kind.  This expression of hope relies almost totally on a miraculous technical solution such as renewables AND for the continuance of our current inequitable, destructive globalised economic system with its consciousness of disconnect. It is a hope for the wrong thing that does nothing to alleviate the despair, that fuels the sense of futility so nicely captured in the classic Moby Dick novel:

Many concerned people are living with an “almighty forlornness”. They are bereft of hope yet they cannot admit to hopelessness. We cannot hold “up hope in the midst of despair” for it would be like an imbecile candle that sheds no light. There can be no genuine hope when our heart is consumed by despair and hopelessness. Hopelessness stifles positive action and moods, pacifies even more people, just as excessive reliance on technology and consumerism for happiness pacifies an individual’s mind, undermines any spiritual knowing if any exists. Instead of feeling hopeful or hopeless, and yes I admit this is a daily struggle, it is more useful to re-direct attention within, to a safe, calming inner spaciousness. What is this? It’s an expanded state of consciousness which manifests as a sense of inner spaciousness where there is no past or future, no hoping or despairing, just the moment point of being, the portal to healing and connecting.

In the journey into this mental state I can begin to accept myself for being in a particular distressing or uncomfortable situation. In this acceptance I may be able to reframe or release any negative emotions and intuit the perspectives and actions I need to pursue in order to make sense of where I am and where I need to be on my path (not future state). Therefore, if I were to be hopeful, it would not be about a specific outcome but rather the rightness, the value of the work I need to do:

Hope….transcends the world that is immediately experienced and is anchored somewhere beyond its horizon. It is not the conviction that something will turn out well, but the certainty that something makes sense regardless of how it turns out”

Genuine hope is not for an outcome I cannot influence. Even if I can influence, it sets up the possibility of failure to achieve the hoped for outcome and this creates a fear of failure, conscious or otherwise which can be a constraining. Focus instead on what feels right within you, your higher road to your truth and not the hope of the wrong thing:

“Do not depend on the hope of results. …As you get used to this idea, you start more and more to concentrate not on the results but on the value, the rightness, the truth of the work itself…..In the end, it is the reality of personal relationship that saves everything.”

While I do slip into feeling despair at times I try to nip this instinct for hope for an outcome in the bud by creating an inner spaciousness of the moment point to deal with whatever the personal and collective concern is. It’s not foolproof but it tends to work, it just takes discipline and persistence. This is one of the many benefits of the NatureConnect practice with mindfulness its core practice.  It develops the skills for presencing, for moving away from the habitual thought processes of past and future to create that inner spaciousness where spiritual knowing, not hope or hopelessness, can quietly rise into awareness.

When a personal issue becomes overwhelming, when the oppressive threat of the climate catastrophe weighs heavy, then the capacity to become mindful to create that inner spaciousness becomes crucial. This is where the freedom, the liberation to Be is found. In this releasing of hope or despair or any other feeling, indeed attachment to some future outcome arises the possibility of true contentment. If from this position I choose to lift my mood with hope, then it is more likely to be a genuine hope, something specific to my life goals and values and my agency to take positive, directive action in each moment. So next time you hear someone or yourself express hope, consider whether it is genuine hope or whether it is the wrong kind, like the man without faith “holding up that imbecile candle in the heart of that almighty forlornness”.