Deepening nature connectedness while the world burns: some reflections on the Oz fires 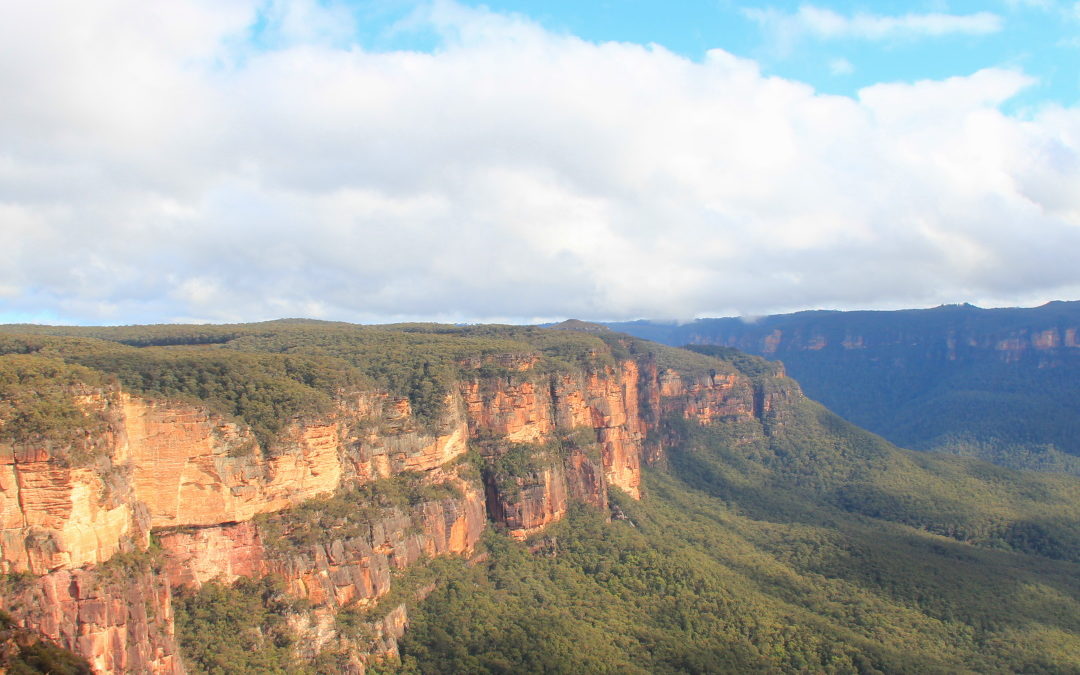 Were you deluged in your daily FB feeds about the bushfires in December and January? I was. These frequent posts dominated my feed, views and stories about the existential threats to life, the smoke generated, the physical and psychological absence of the Prime Minister and the fears about these fires being part of the “new normal”. Many of these posts were conveying or triggering ‘negative’ (but natural) emotions such as anger, sadness, frustration, despair and hatred. These responses were raw, a collective outpouring at being witness to the carnage.

A little way into the barrage of negativity and I wasn’t so much feeling these negative emotions but, along with deep sadness for the loss of life, a sense of resigned cynicism towards most politicians, death dealing corporates and the compliant, disconnected populace. While the headlines and focus were on the human drama, canopy fires and escaping koalas, the backstory soon became dominant – the various Coalition leaders weakness in refusing to acknowledge and accept their role in the climate change induced drought and subsequent fires.

In my previous life incarnation as an environmental planner and activist, I witnessed for a long, long time the inaction, the lack of care, the denial, the dismissal of environmental concerns. I have to admit these days I feel old and worn out by 30 years of watching politicians and corporate executives, as well as a big section of the populace de-value the natural world which they are so utterly dependent upon. I have oscillated between grief and numbness for quite some years by the constancy of my frustrations from witnessing this collective stupidity.

To maintain some perspective I tend to skim the title of most of these posts in order to not go down that particular rabbit-hole of overwhelming frustration, powerlessness and so forth. It’s just not healthy or a productive use of my limited energies and attentional span. There is a fine line between maintaining awareness of major environmental issues and a retreat into wilful ignorance or psychological numbness. Most times I balance the two by skimming, observing my felt responses and then letting them go, sometimes its an emptying process, other times its numbing.

I have recently read several shared posts of articles about eco-grief, that is an enduring sadness of loss of wildlife and forests and the destruction of our natural world. This got me thinking about whether deepening nature connection such as during NatureConnect sessions is a useful strategy for dealing with this tension: between remaining environmentally aware and active yet not becoming psychologically numbed or myopic due to overwhelm.

Deep nature connection means different things for different people, at different times. It can be an escapist exercise for those needing a reprieve from daily life, it can be an exercise in sacred relating to heal one’s overwhelmed head and heart, it can be a desire to overcome our species loneliness, the sense of separation from Earth and its life. There is a perspective that perhaps if nature is being destroyed or diminished by humans then perhaps it is best not to get too close to it, or let alone emotionally connect to it lest the emotions associated with loss, death and extinction overwhelm one’s capacity to cope.

Could maintaining close connection with nature increase an individual’s sensitivity to stories and/or experiences of environment degradation or climate change, thereby evoking more frequent or intense dark emotions and feelings? Could this then lead to mental health issues? For some people, I think so especially if they are particular eco-sensitives or predisposed towards anxiety or depression. Deepening the sense of connectedness to natural spaces has the potential danger of increasing eco-grief for these individuals and perhaps in some people increase the risk of deeper anxiety or depression.

There are times after a NatureConnect session in which I’ve felt emotionally and spiritually intimate and later read, for example about the decimation of koalas in our forests and Kangaroo Island and felt tearful, powerlessly grieved. Grief, loss and fear highlights the fragility and vulnerability of what it is to be a mortal human susceptible to the vagaries of a complex world.  Eco-grief arises from this sense of fragility or vulnerability, from being emotionally open to the loss of life and life’s fecundity, to the suffering of the wild. I am consciously vulnerable in being open to this difficult emotion but in its expression, its release lies the balm for a heavy heart, just as deep connection is the balm for fear and doubt.

If I am to prioritise acknowledging my own fragility and vulnerability, then I need to remain on the one hand able to be engaged in heart and mind susceptible to dark emotions while being willing to discern what I need to attend to. Connection is a two-way street of opening me up to the possibility of joy and suffering as well as allowing me to acknowledge my psychological vulnerability. It is this acknowledgement and acceptance that allows me to accept and deal with the pain of the Earth while remaining rooted in Nature’s healing, stabilising embrace.